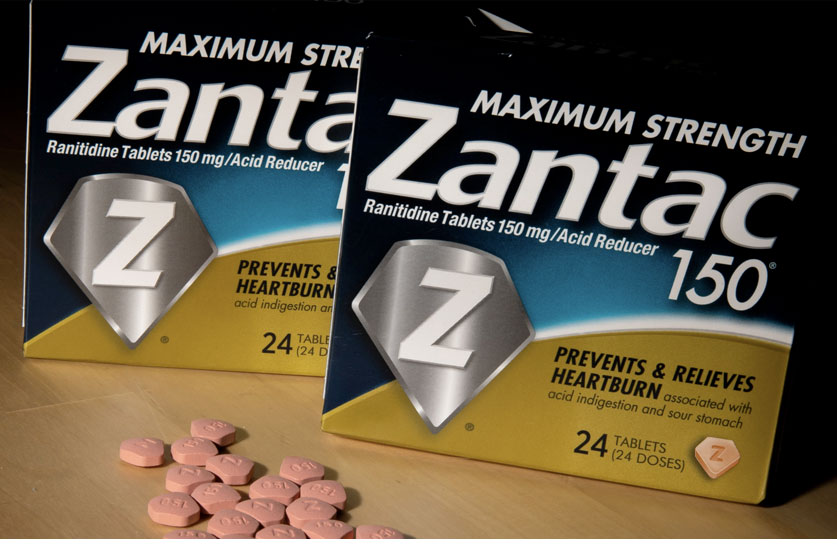 Zantac (ranitidine) has been linked to cancer. Lawsuits against Zantac manufacturers allege the drug contains a cancer causing chemical called N-Nitrosodimethylamine (NDMA). Colter Legal PLLC represents people from across the country in personal injury and wrongful death Zantac lawsuits. We intend to hold the drug makers accountable for allegedly concealing the Zantac cancer link and putting profit before people.

IMPORTANT ZANTAC UPDATE: The U.S. Food and Drug Administration announced on April 1, 2020 that it is requesting manufacturers to withdraw all Zantac and generic Zantac OTC ranitidine drugs from the market effective immediately. The FDA determined that N-Nitrosodimethylamine (NDMA) in some ranitidine medications “increases over time and when stored at higher than room temperatures and may result in consumer exposure to unacceptable levels…” The FDA, the Environmental Protection Agency (EPA), and the World Health Organization (WHO) all classify NDMA as a cancer-causing substance.

Chemically known as ranitidine hydrochloride, Zantac (ranitidine) belongs to a class of drugs called histamine H2-receptor antagonists (or H2 blockers), which decrease the amount of acid produced by the stomach.

Zantac is a very popular antacid medication that has been on the market since the early 1980s. Zantac is available over the counter (Zantac OTC) and by prescription. People commonly use Zantac for acid reflux, heartburn, and a host of other stomach, throat, and gastrointestinal issues. Others use Zantac for allergies to supplement their treatment regimen.

Zantac dosage varies between 75 and 150 mg tablets, though some patients take a once daily Zantac 300 mg dosage.

Since the 1980s, numerous studies have demonstrated a link between the NDMA in Zantac and cancer. Mounting evidence also allegedly shows that Sanofi and Boehringer Ingelheim, the big pharma companies that make Zantac (ranitidine hydrochloride), concealed the Zantac cancer link from millions of people who took the drug for heartburn, gastric and duodenal ulcers, gastroesophageal reflux disease (GERD), sour stomach, Barrett’s esophagus, acid reflux, and other issues. This deception came as the companies made unprecedented profits from Zantac, the first drug to generate $1 billion in sales.

Ranitidine in the News

The U.S. Food and Drug Administration (FDA) announced on September 13, 2019 that it is investigating Zantac cancer risks after testing of Zantac 150 tablets found the commonly-used heartburn medication contains NDMA at levels up to 3,000 times greater than the FDA’s daily intake limit.

With countless people now stricken with cancer after taking Zantac, many are turning to the courts and filing a Zantac lawsuit to hold Sanofi and Boehringer Ingelheim accountable for their reckless disregard for human health and willingness to put profit over people.

On April 1, 2020, the FDA  issued an immediate market withdrawal request of all Zantac (ranitidine) products after determining that NDMA in “some ranitidine products increases over time and when stored at higher than room temperatures and may result in consumer exposure to unacceptable levels…”

Prior to the FDA market withdrawal of ranitidine, numerous manufacturers issued generic Zantac recalls on their own, including Apotex, Sandoz (Novartis), and GlaxoSmithKline (GSK) after Valisure, an online pharmacy that batch tests the medications it sells, and Emery Pharma, a contract laboratory, found unacceptably high levels of NDMA in ranitidine during testing. Both filed citizen’s petitions with the FDA, urging the agency to suspend sales and issue a Zantac recall. Some versions of Zantac were also recalled in Canada and Europe. 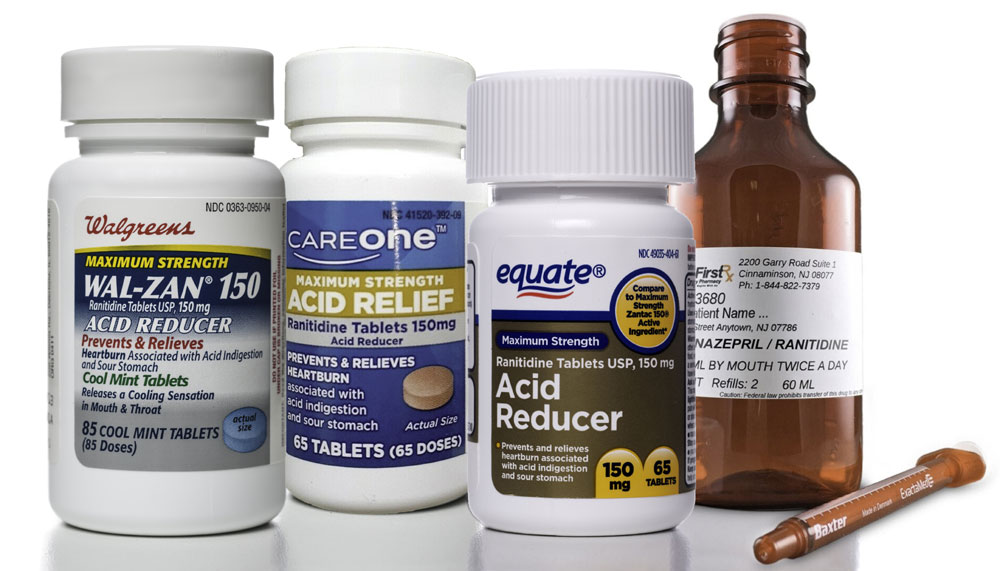 In response to the September 2019 FDA announcement, retailers like CVS and Walgreens pulled Zantac and Zantac over-the-counter generics from their shelves, citing the link between Zantac NDMA and cancer. In statements, both pharmacy companies noted that consumers who purchased the drugs could get Zantac refunds. Generic drug makers like GlaxoSmithKline (GSK), Sandoz, and Apotex have also recalled its ranitidine hydrochloride products.

In October of 2019, Sanofi announced a Zantac recall of its own in the United States and Canada, and the U.K. unit of Teva Pharmaceuticals, the largest generic drug maker in the world, recalled batches of ranitidine.

At least 22 countries have either banned, halted shipping of, or recalled ranitidine hcl. Four other countries have issued warnings and/or launched their own investigations, according to the news media.

In 2018, several companies issued recalls for blood pressure medications that contained levels of NDMA that exceeded FDA limits. However, the levels of NDMA found in these products paled in comparison to that of Zantac.

The link between Zantac and cancer goes back decades. Our firm represents people from across the country with the following Zantac side effects:

Other ranitidine Zantac side effects include headaches, abdominal discomfort, nausea and vomiting.

Below are some of the most common Zantac brands and generic ranitidine brand names: